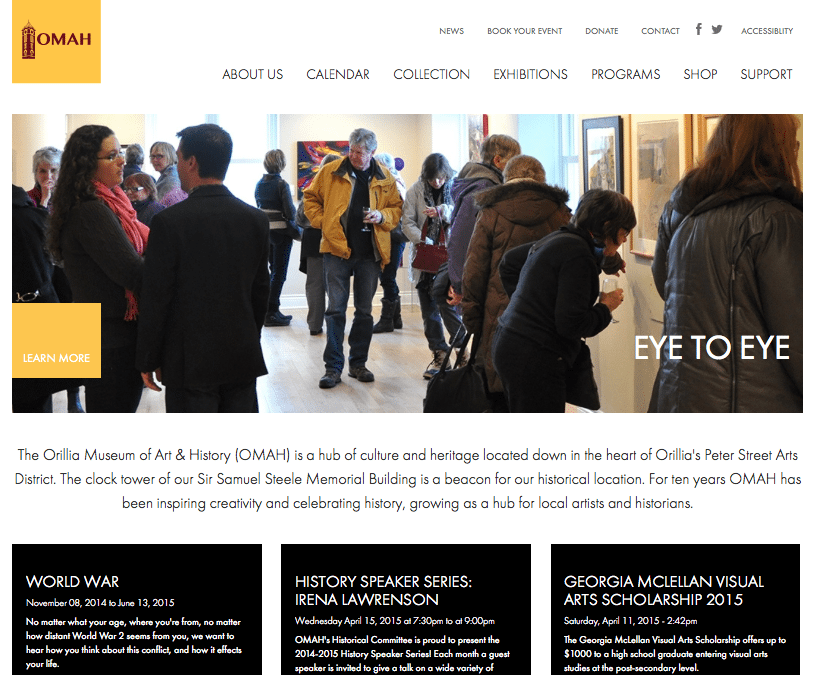 Orillia Museum of Arts and History (OMAH) Gets a New Website

Over the past 8 years, Rhubarb Media has become the go to studio for design and web services for arts and culture organizations and OMAH continues that trend. We consulted with them to create a new and improved content managed site (DRUPAL) designed to be highly visual, interactive and responsive.

What they said when we launched… 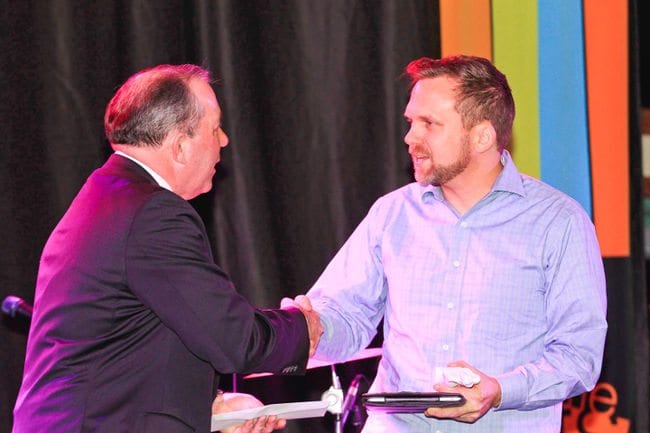