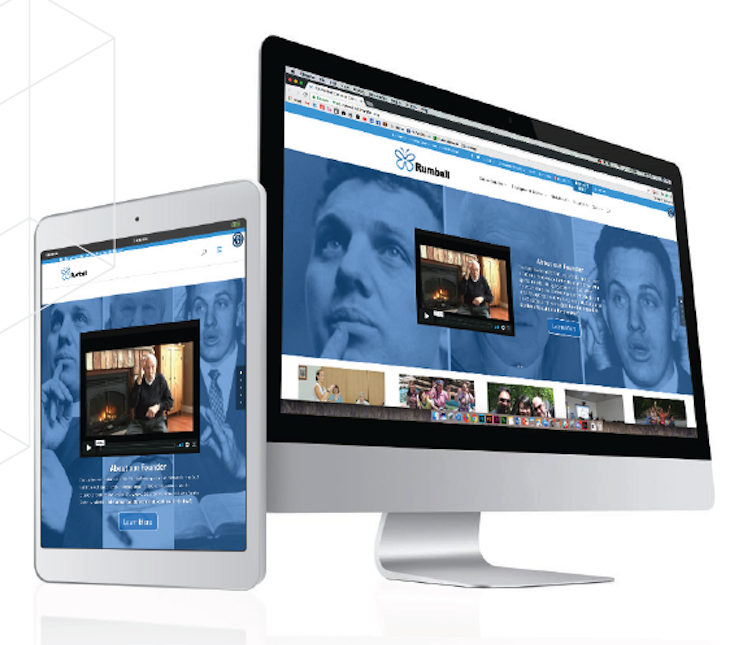 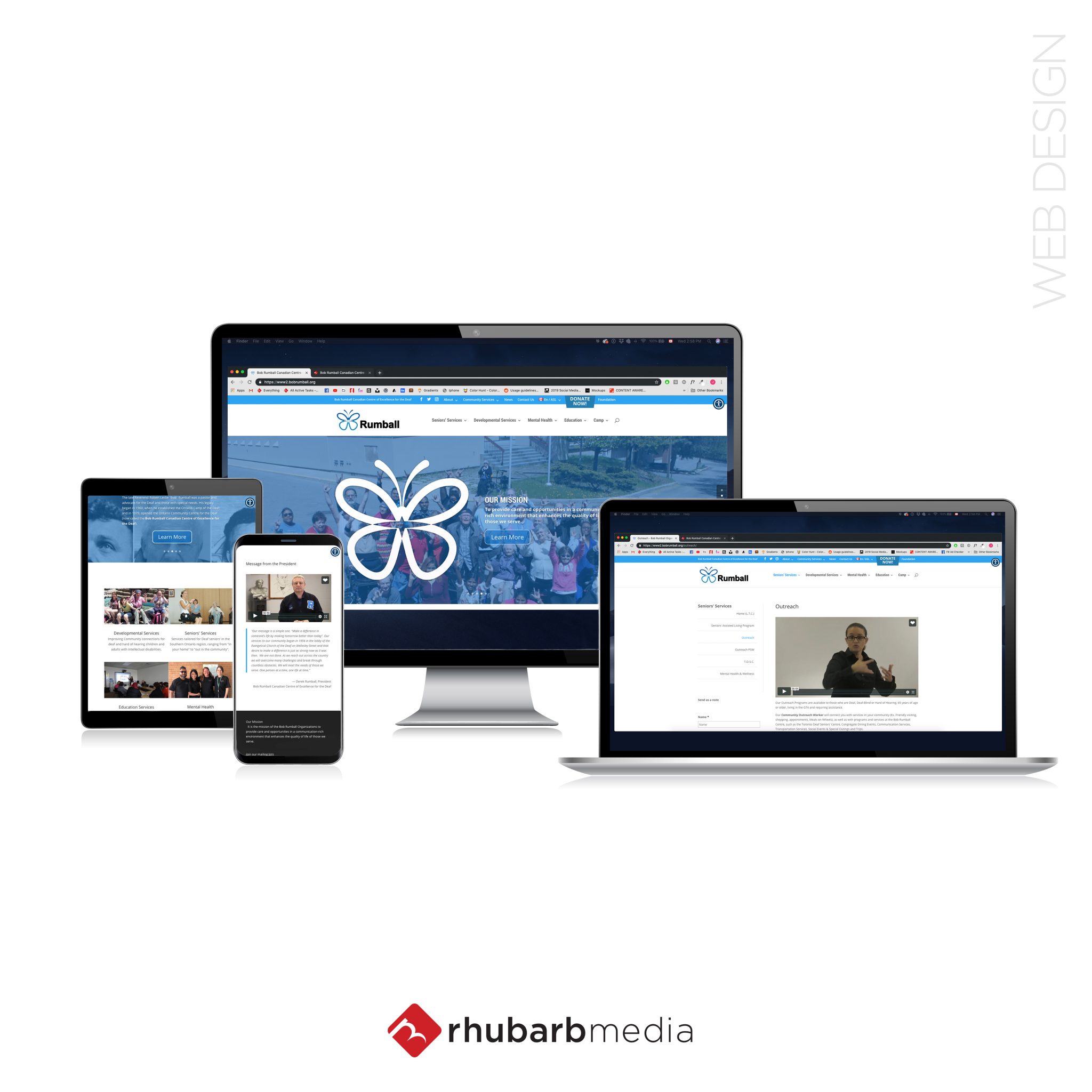 “Our message is a simple one. “Make a difference in someone’s life by making tomorrow better than today”. Our services to our community began in 1956 in the lobby of the Evangelical Church of the Deaf on Wellesley Street and that desire to make a difference is just as strong now as it was then.  We are not done. As we reach out across the country we will overcome many challenges and break through countless obstacles. We will meet the needs of those we serve. One person at a time, one life at time.”

Mission: To provide care and opportunities in a communication-rich environment that enhances the quality of life of those we serve.

Things we worked on:

So it’s been a month since we’ve launched the very beautiful website that you have designed for us.  We have heard nothing but positive feedback from everyone.  In fact, a couple of the agencies that came to our launch were so impressed that they said when they’re ready to redesign, they will want to use you guys J

One little story that I’d like to share with you, and I hope you will not find it offensive, and hopefully be able to help you in winning many more contracts down the road:

As you remember from the RFP phase of our web project, we have solicited different designers/agencies for a formal proposal, and each of the committee members has reviewed every submitted proposal thoroughly.  Despite the fact that I personally felt some good vibes with the proposal, feeling that your team was very, for the lack of a better term, ‘user-friendly’; the general consensus from the whole committee was that the proposal did not directly touch on our requirements stated in our RFP.  In fact, you guys were almost not considered for an interview, it wasn’t until one of the committee members stated that everyone has come so far and so close and that we should keep an open mind, and an additional 30-45 minutes of interview time should not be a reason to ‘close the door’ on a team that, although didn’t provide a proposal that addressed our concerns, has given us ‘intangible good vibes’.  Once we had you guys in for the presentation, the committee was unanimously impressed, Chad had touched on every single point we were concerned about.  And the rest, as they say, is history.

Thank you again, Rhubarb team, for the awesome site.  I definitely will not hesitate to recommend you guys!

Best wishes,
Fred on behalf of the Rumball Organizations 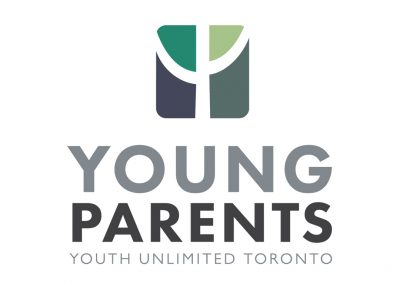 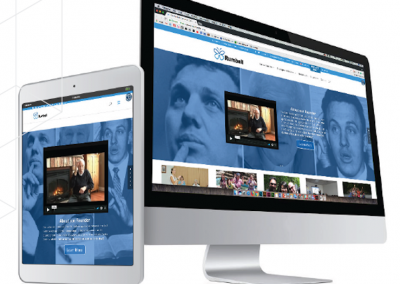 Bob Rumball Canadian Centre of Excellence for the Deaf 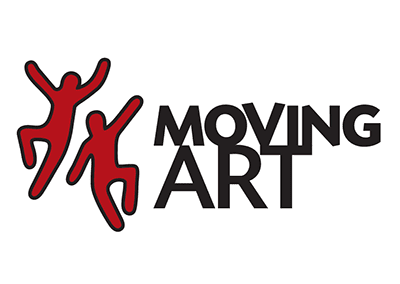 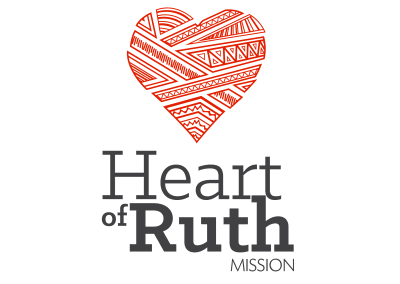 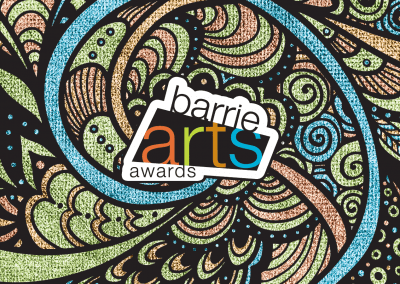 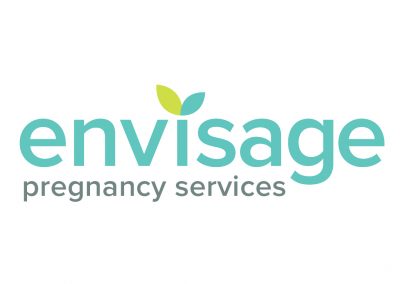 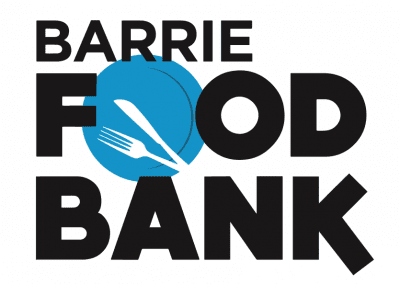 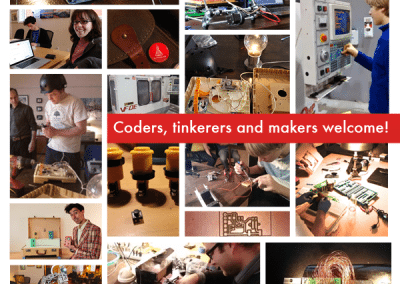 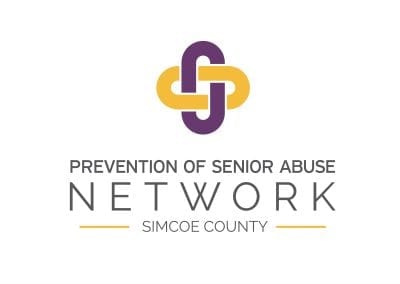