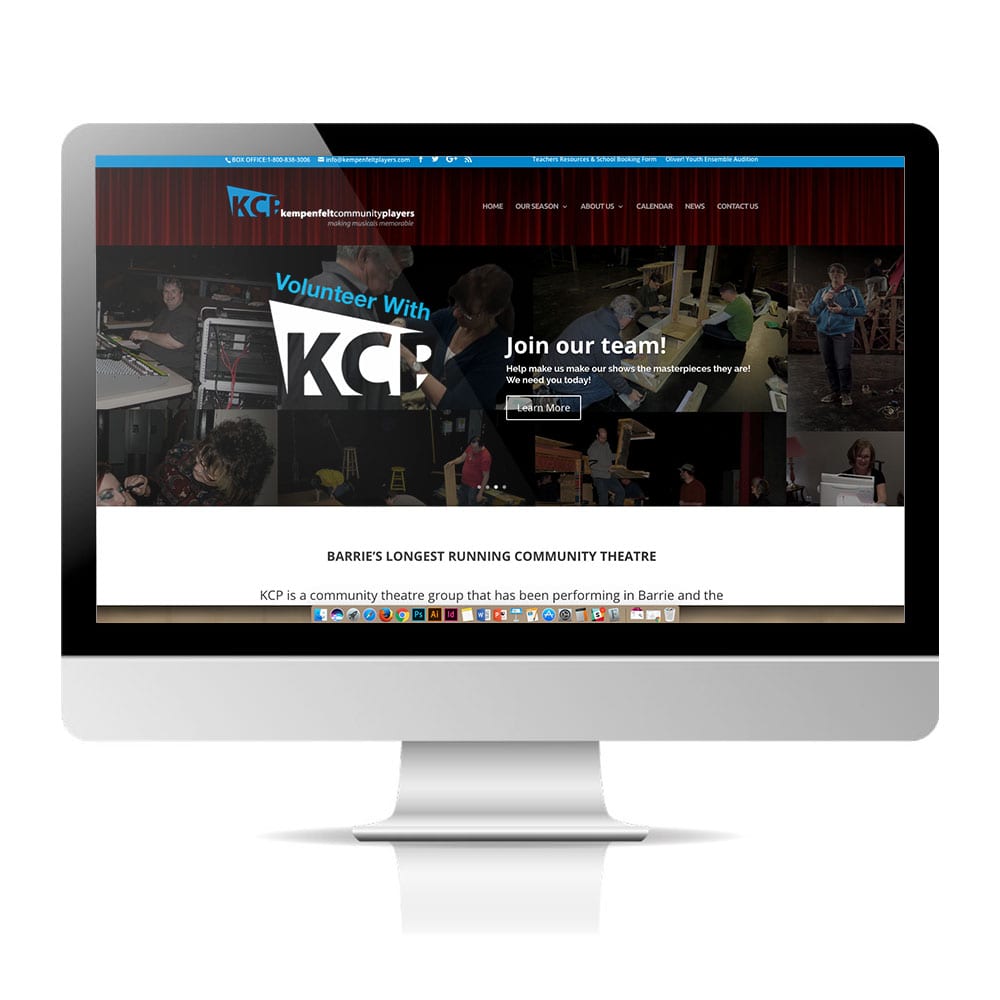 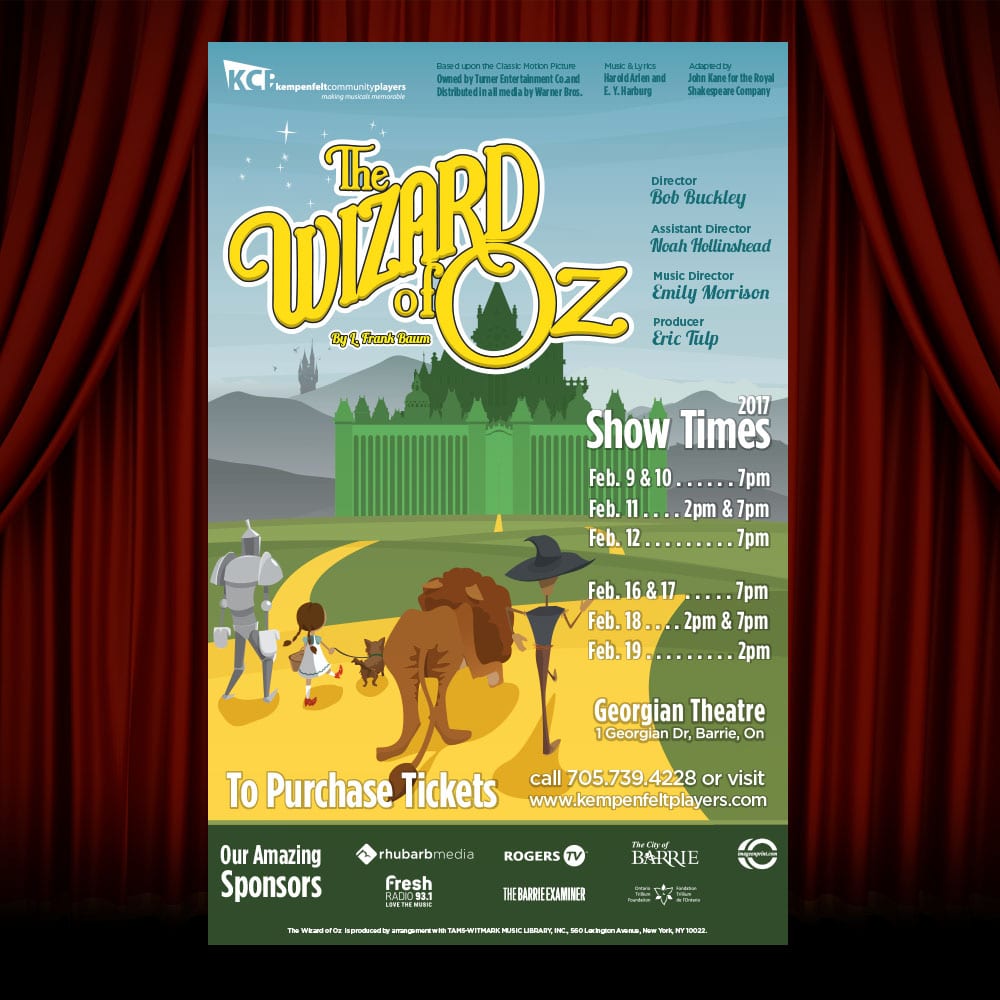 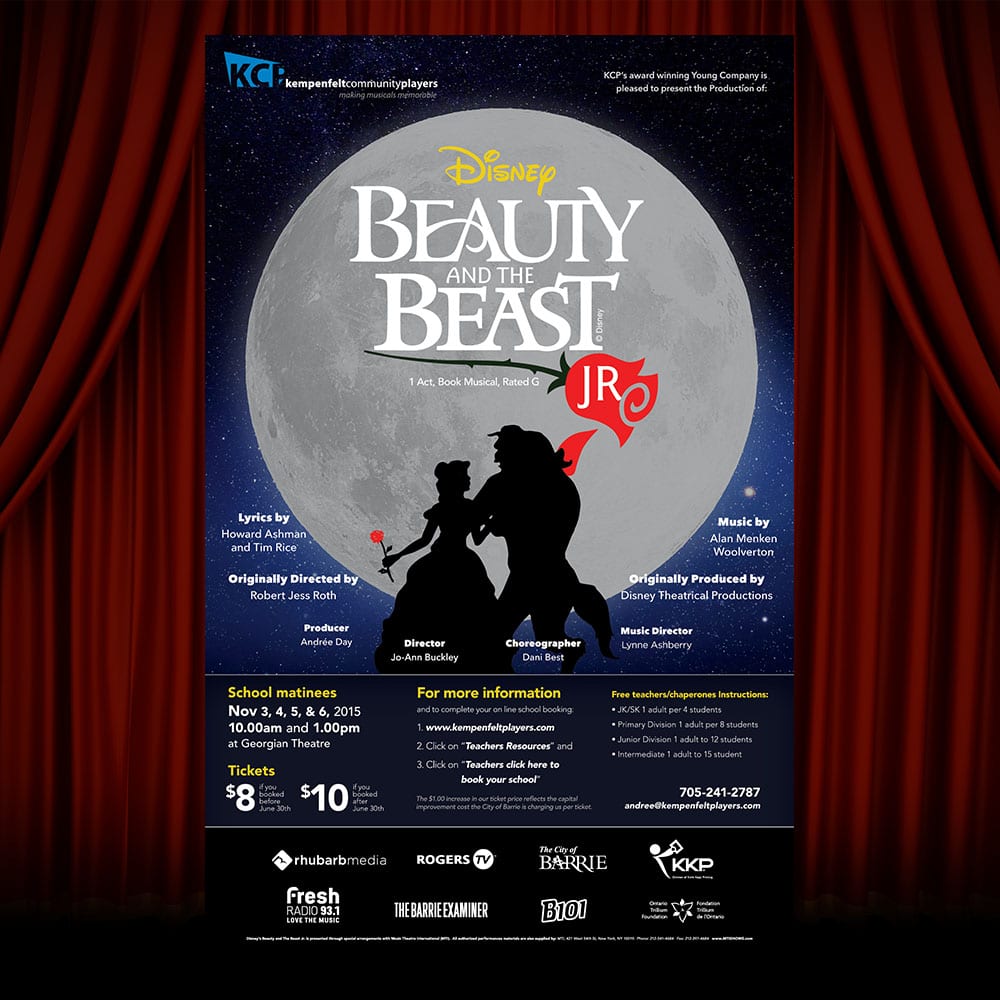 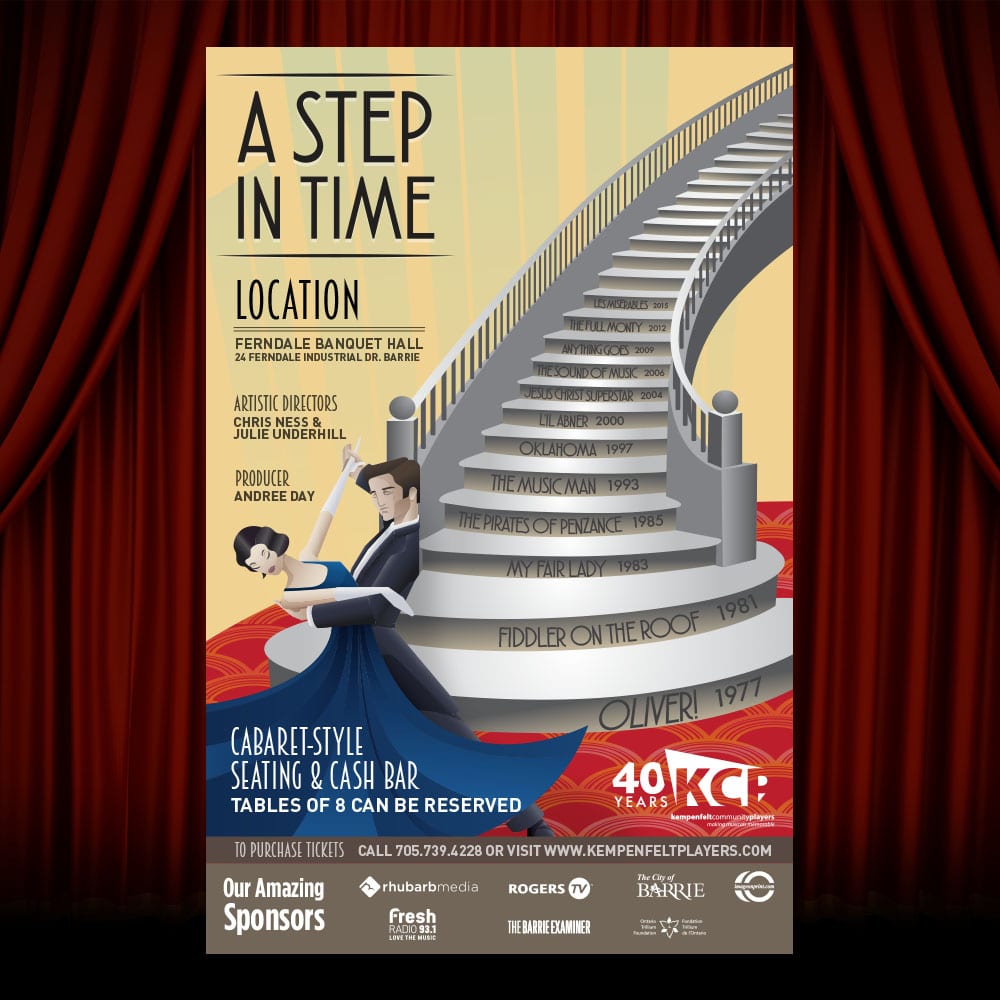 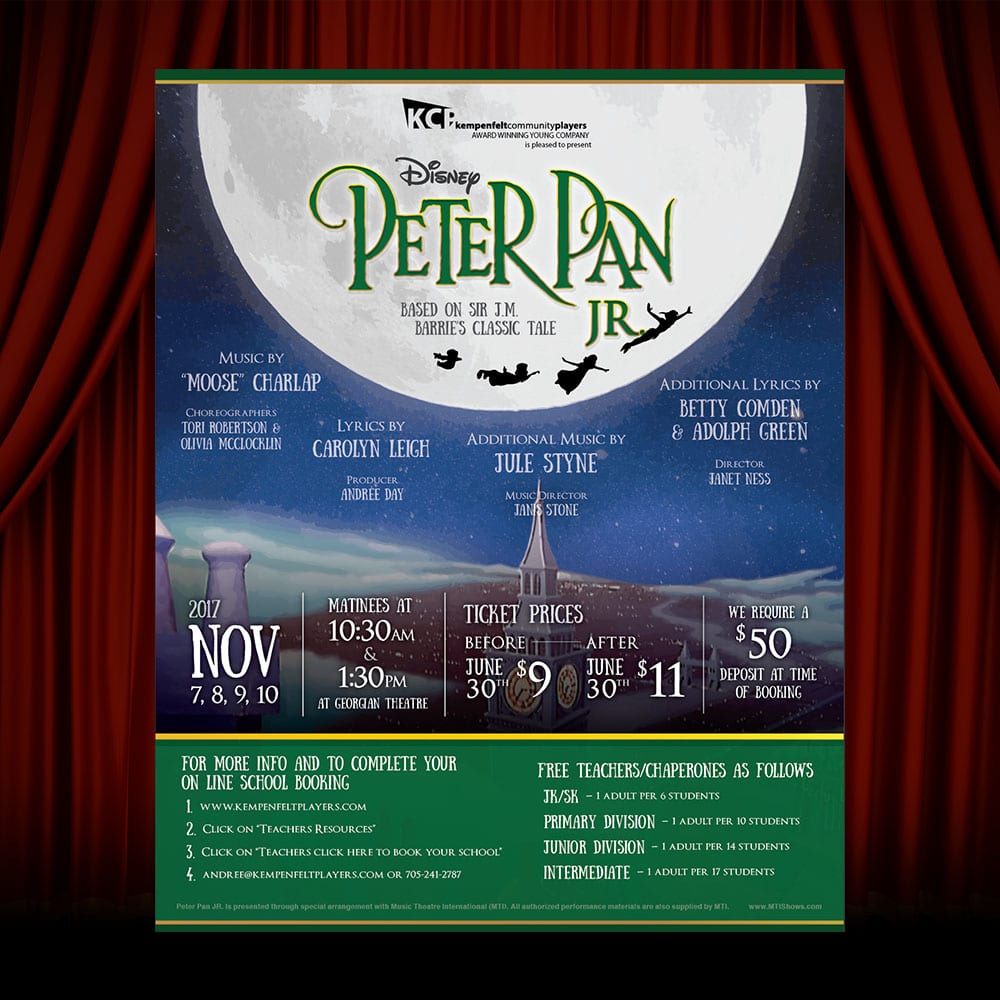 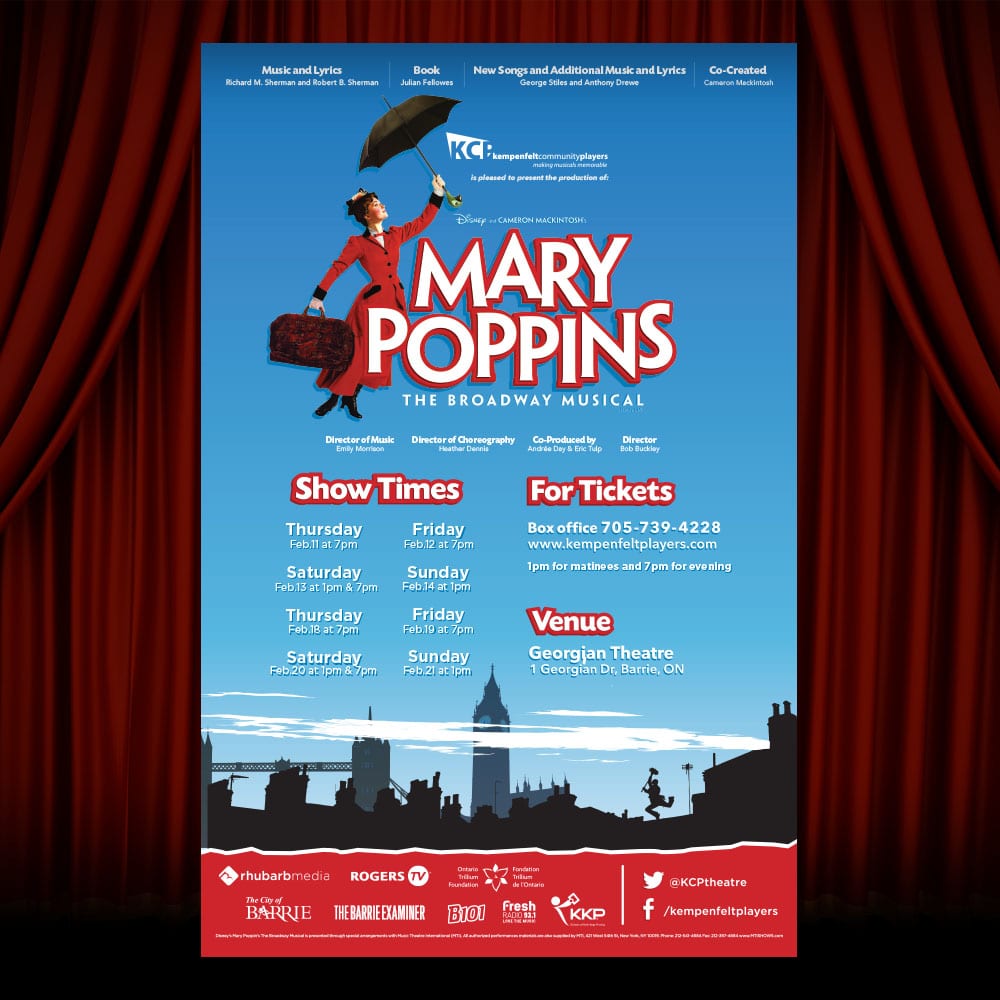 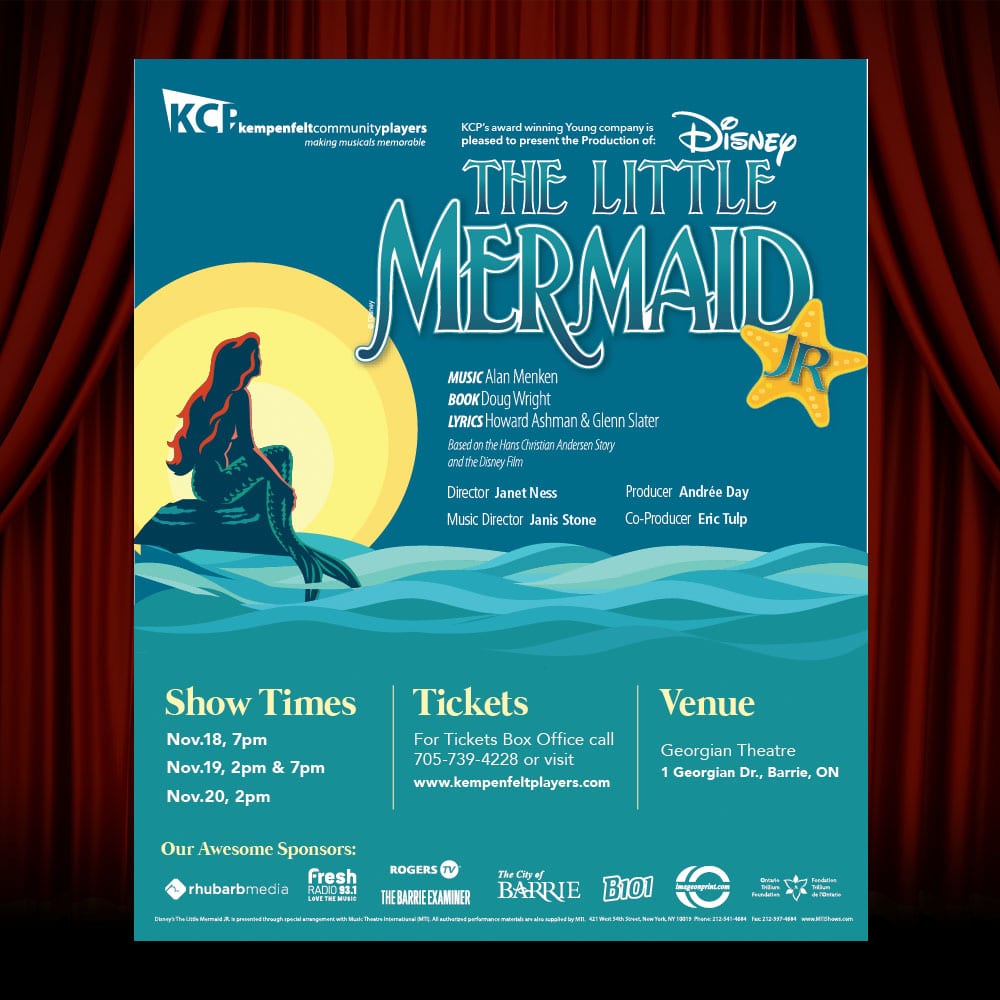 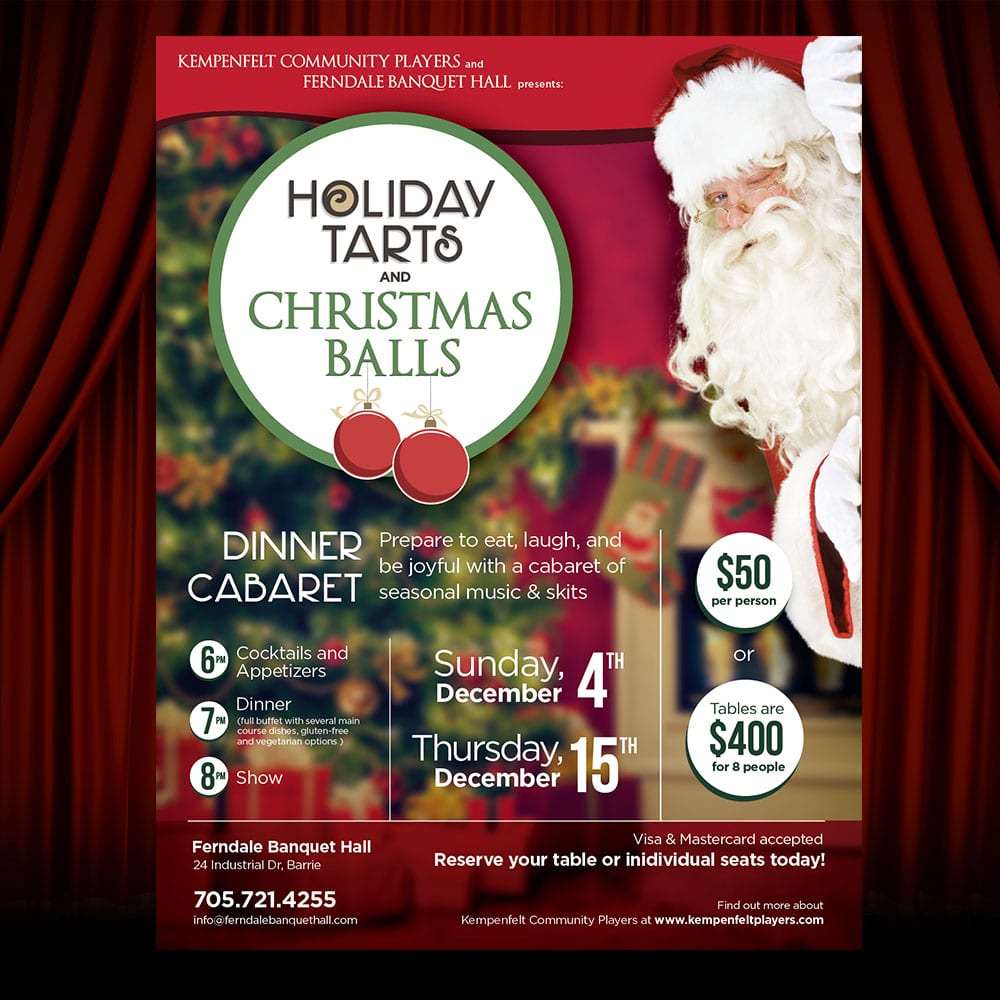 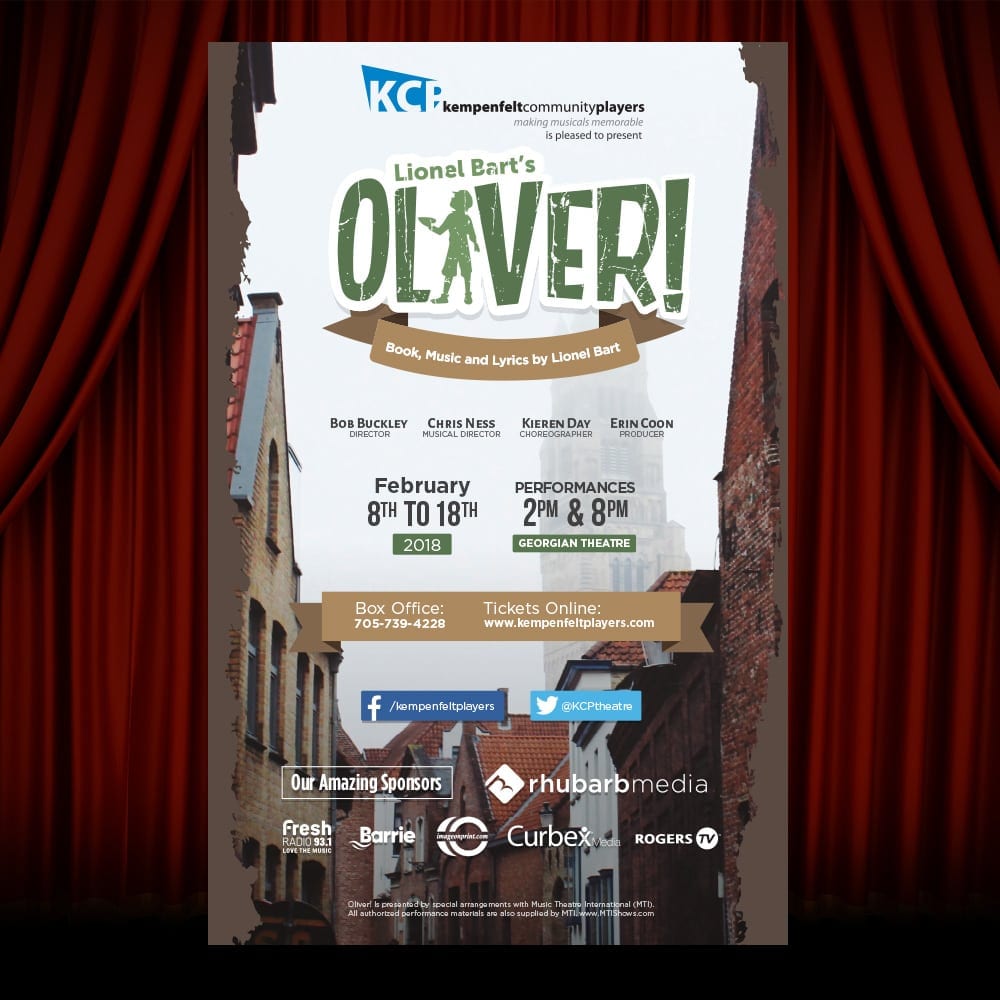 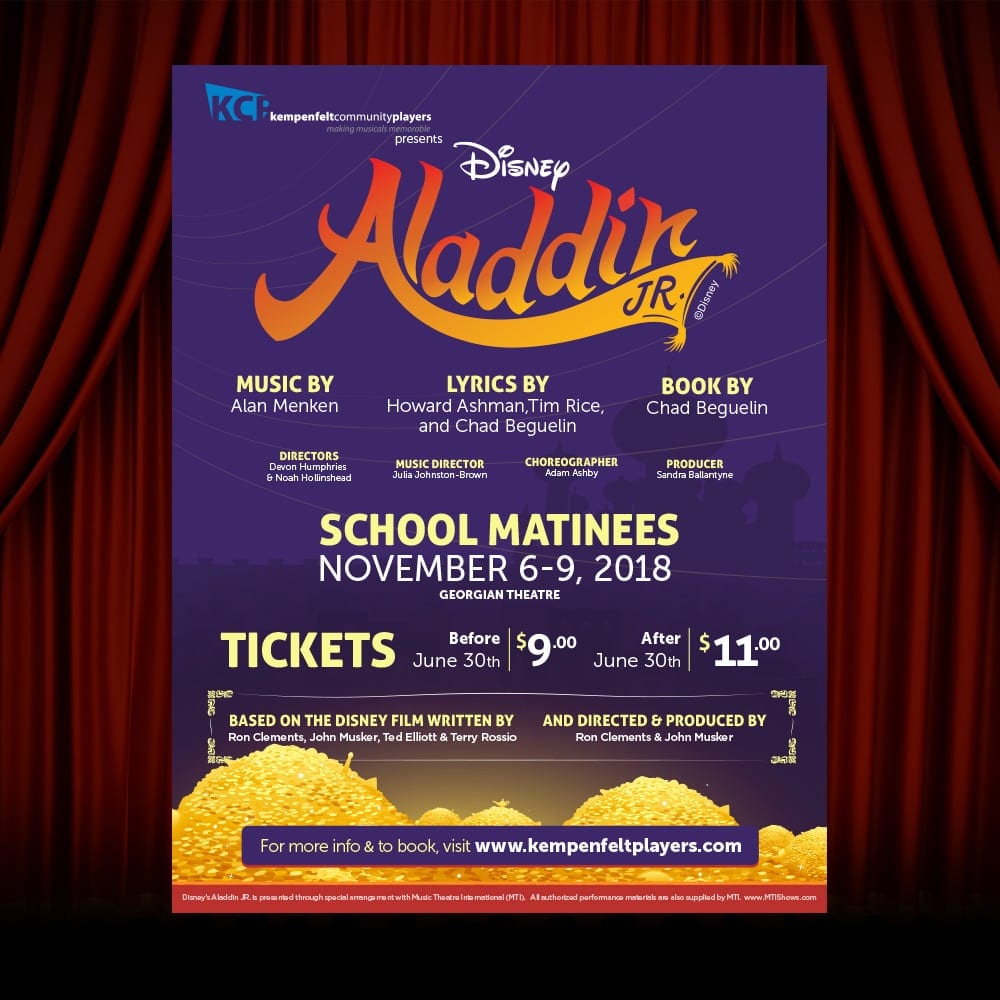 Kempenfelt Community Players is an incredible organization. Working with KCP, we bring to the audience, an immersive and moving experience. We create branding, print production, and illustration work for each musical/play.

Things we worked on:

From the time Chad Ballantyne opened Rhubarb Media in 2006, his company has been one of the most active and creative supporters of Cultural Development in Barrie. I have had the pleasure of working with Chad and his artistic team since they began moulding and re-shaping Kempenfelt Community Players’ image in all pieces of print work. Over the last 9 years Rhubarb Media has provided in-kind work to produce Season Subscriptions, posters, flyers, banners, a new logo, and beautiful theatre programs that improve our image and achieve a professional look that we could never manage on our own. But this is just a fraction of the support that Rhubarb Media provides to the Cultural growth in Barrie.

In my opinion, the in-kind support demonstrated by Rhubarb Media is one-of-a-kind in the city of Barrie (exceeding 100K and growing!). As owner, Chad is a person who lives and acts on his beliefs that culture is the heart to any city. If there is a meeting about cultural growth in Barrie, I can guarantee that he is there. If there is a council meeting where cultural spending is going to be discussed, you’ll find him there.

Chad is a person who acts on his values; he is generous with his time and talents supporting other groups who can then better share their artistic works. 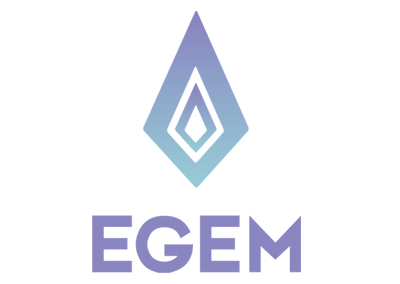 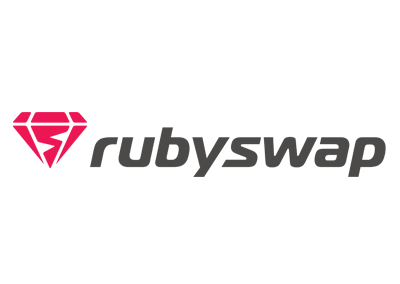 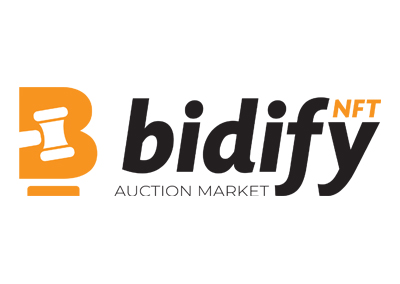 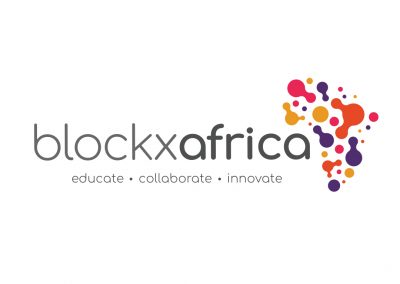 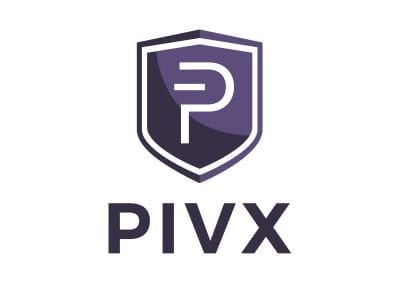 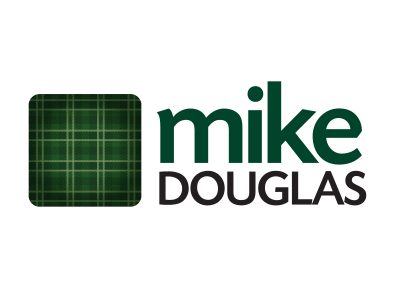 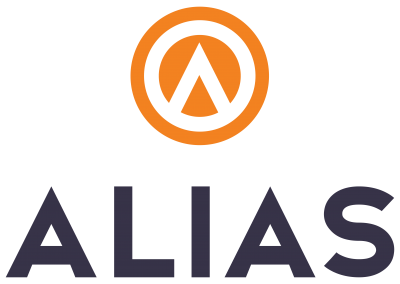 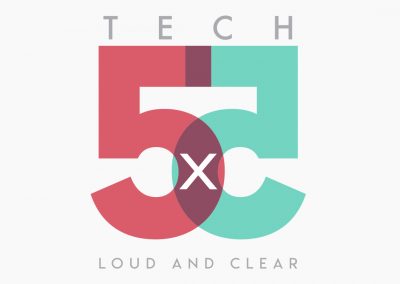